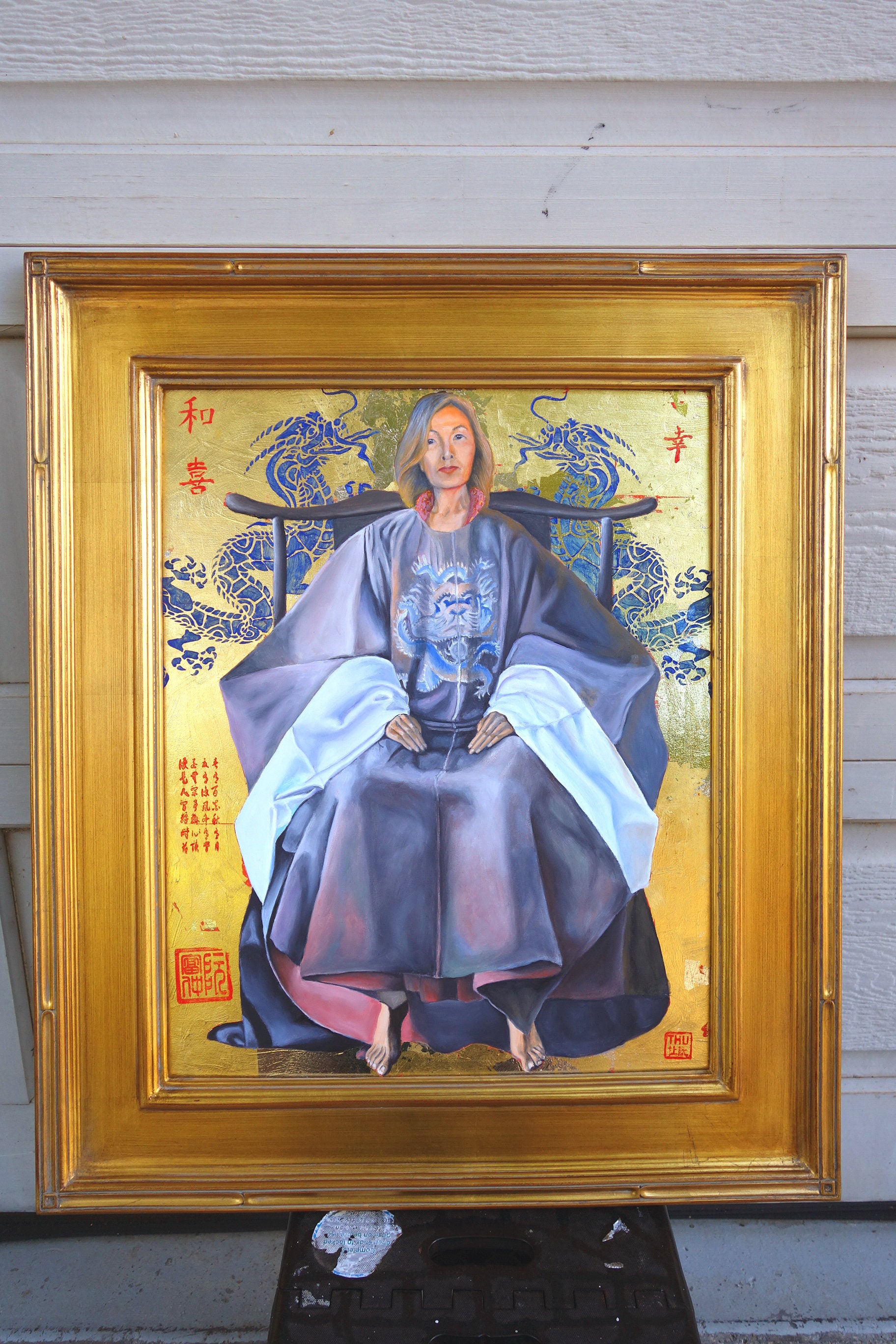 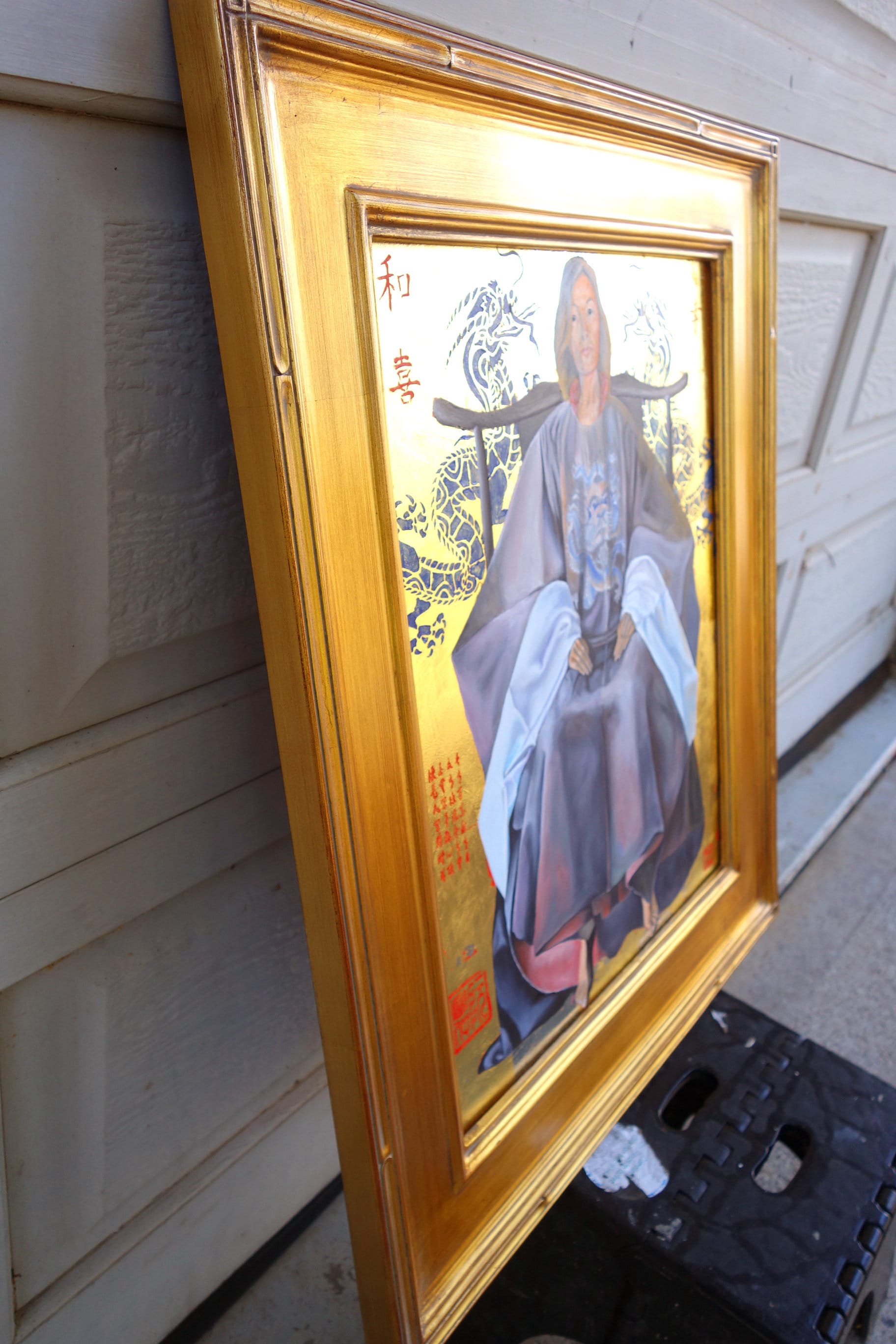 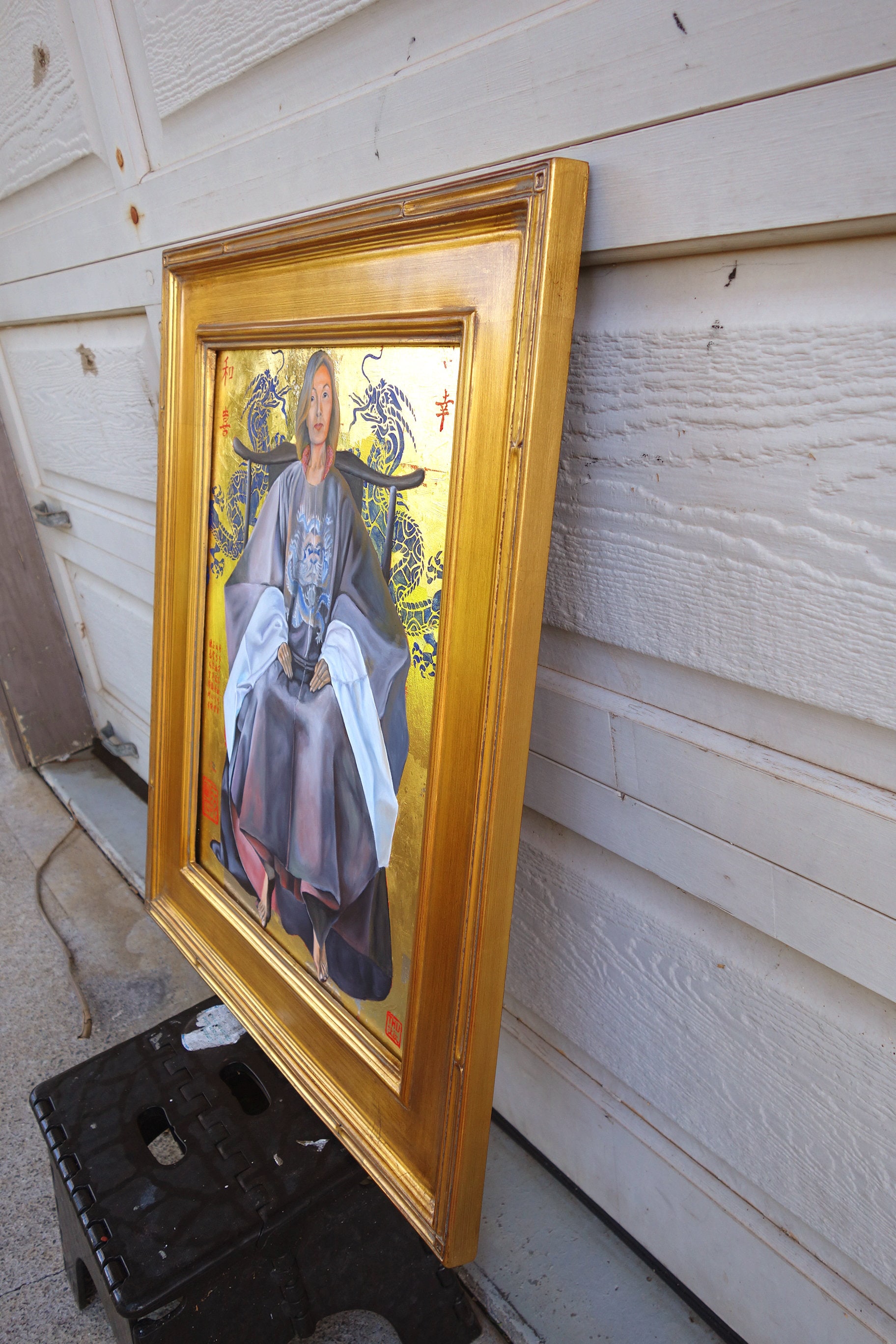 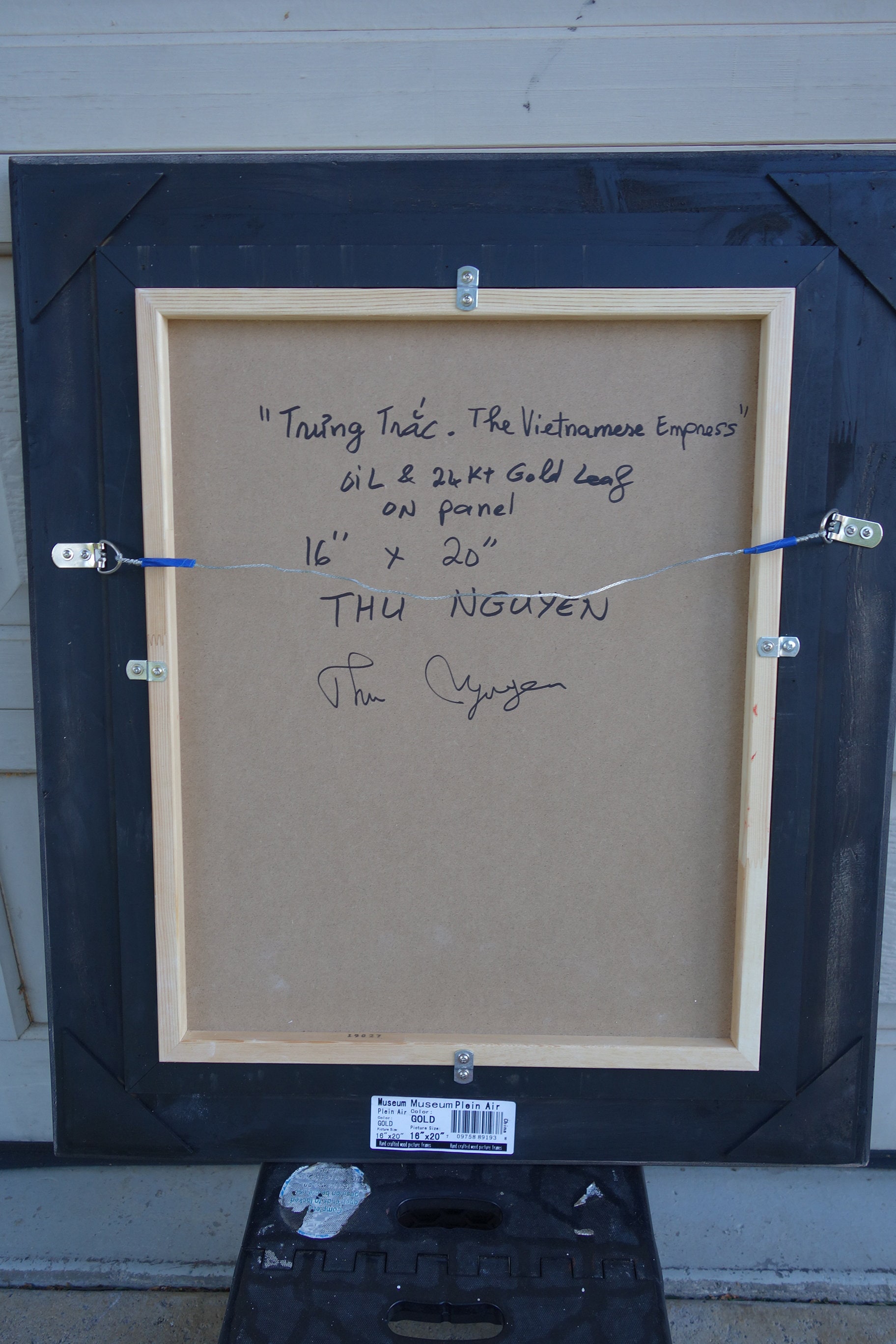 The Trưng sisters (Vietnamese: Hai Bà Trưng, literally "Two Ladies [named] Trưng", c. AD 14 – c. AD 43) were Vietnamese military leaders who ruled for three years after rebelling in AD 40 against the first Chinese domination of Vietnam. They are regarded as the national heroines of Vietnam. Their names were Trưng Trắc (徵側) and Trưng Nhị (徵貳). Trưng Trắc was the first woman to be a Vietnamese monarch as well as the only queen regnant in the history of Vietnam (Lý Chiêu Hoàng was the second woman to take the reign and is the only empress regnant).

The sisters were born in Giao Chi, in rural Northern Vietnam, a commandery of the Han dynasty (and in modern Northern Vietnam). The dates of their births are unknown, but Trưng Trắc was older than Trưng Nhị. The exact dates of their deaths are also unknown but both died around AD 43 after a battle against an army led by Ma Yuan.

The Trưng sisters were highly educated under the watchful eyes of their father; they excelled in both literature and martial arts. Both were in line to inherit their father's land and titles.