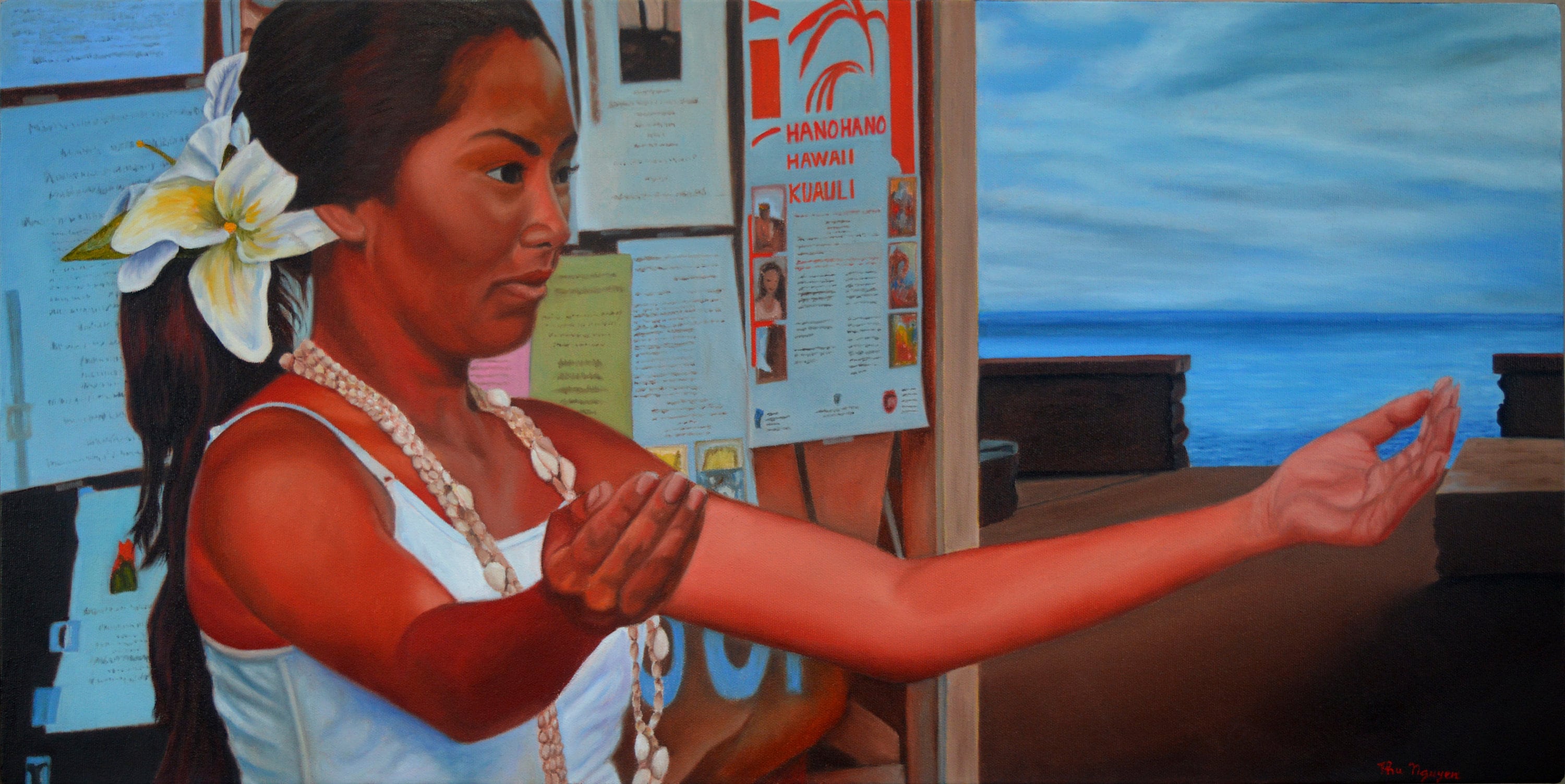 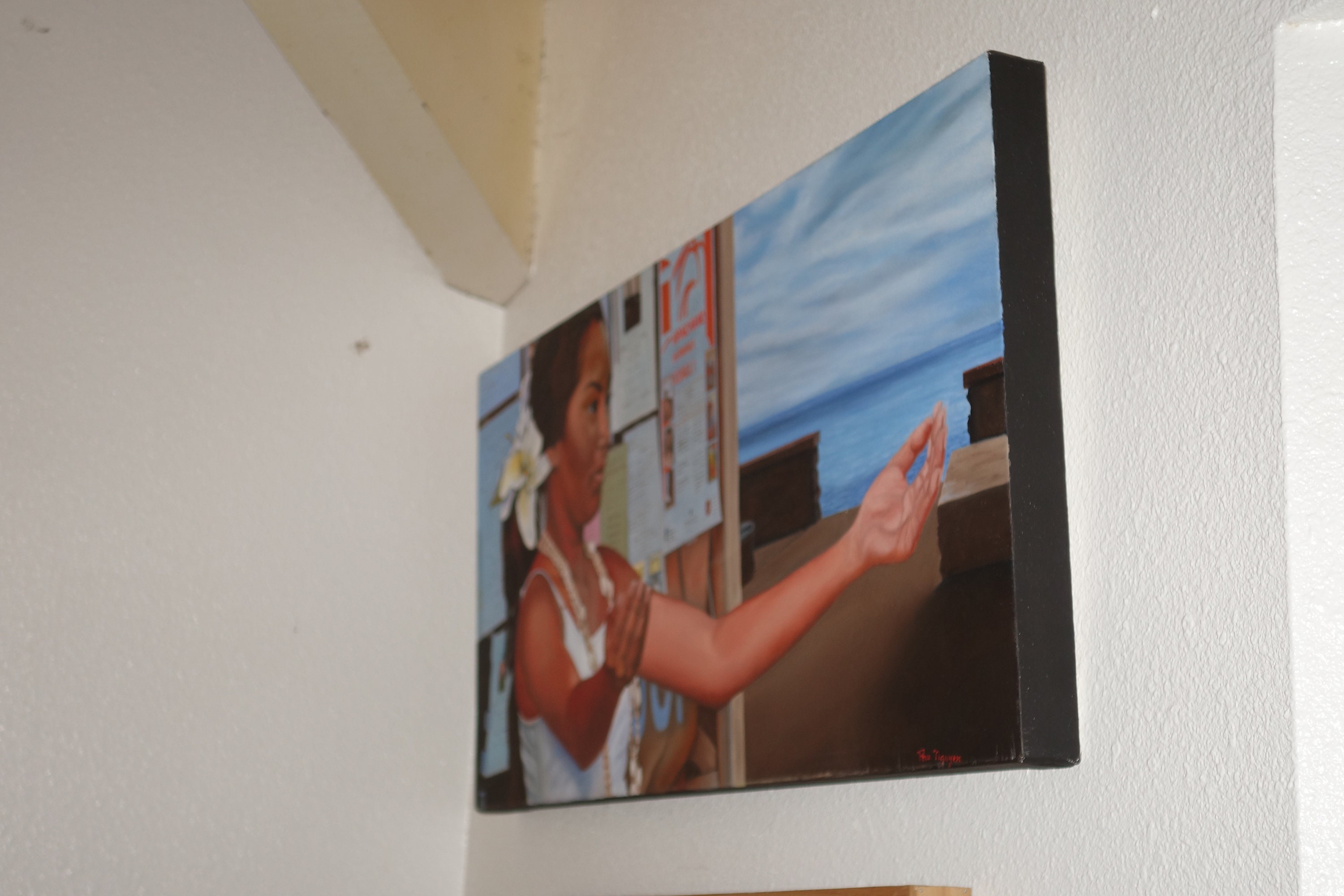 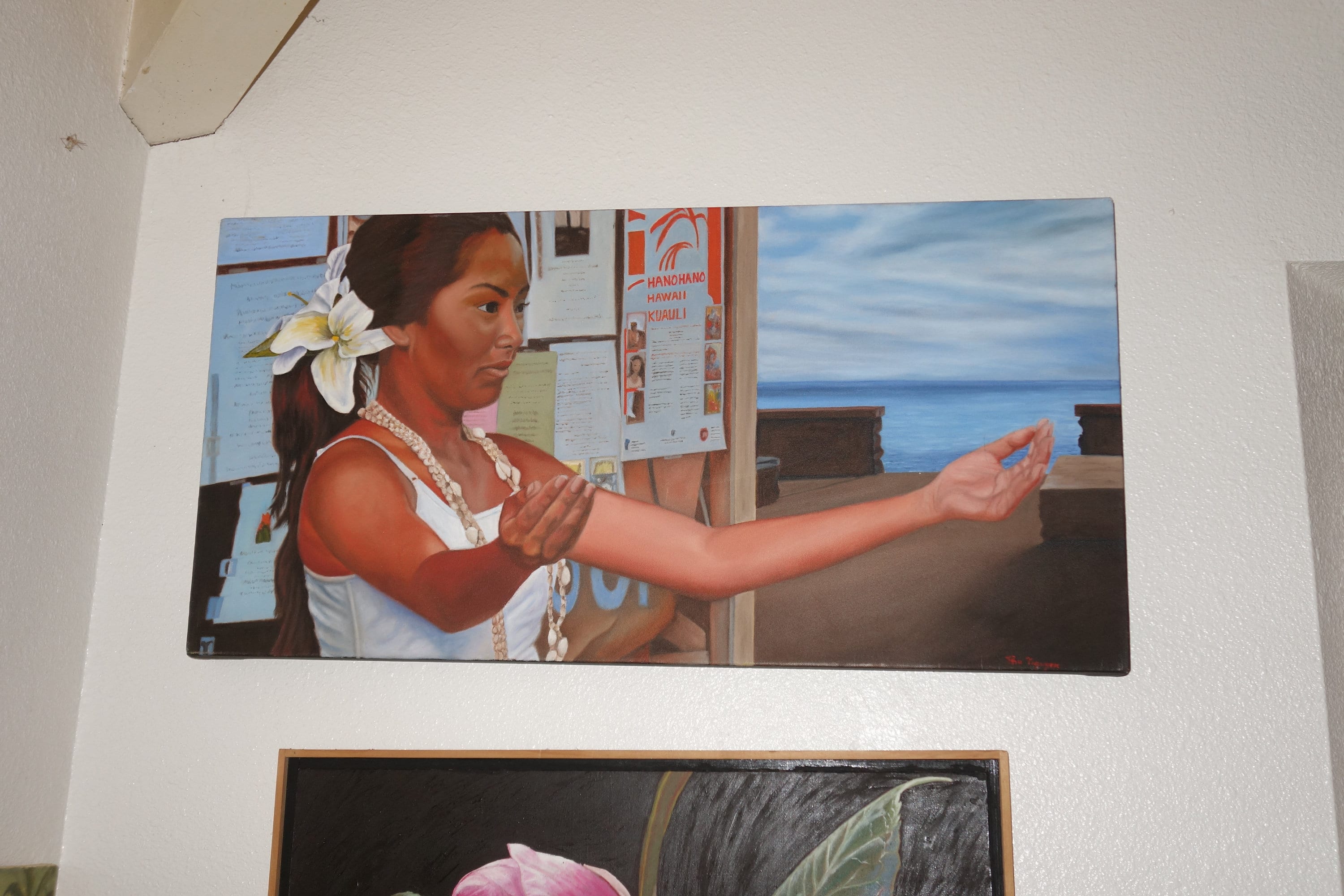 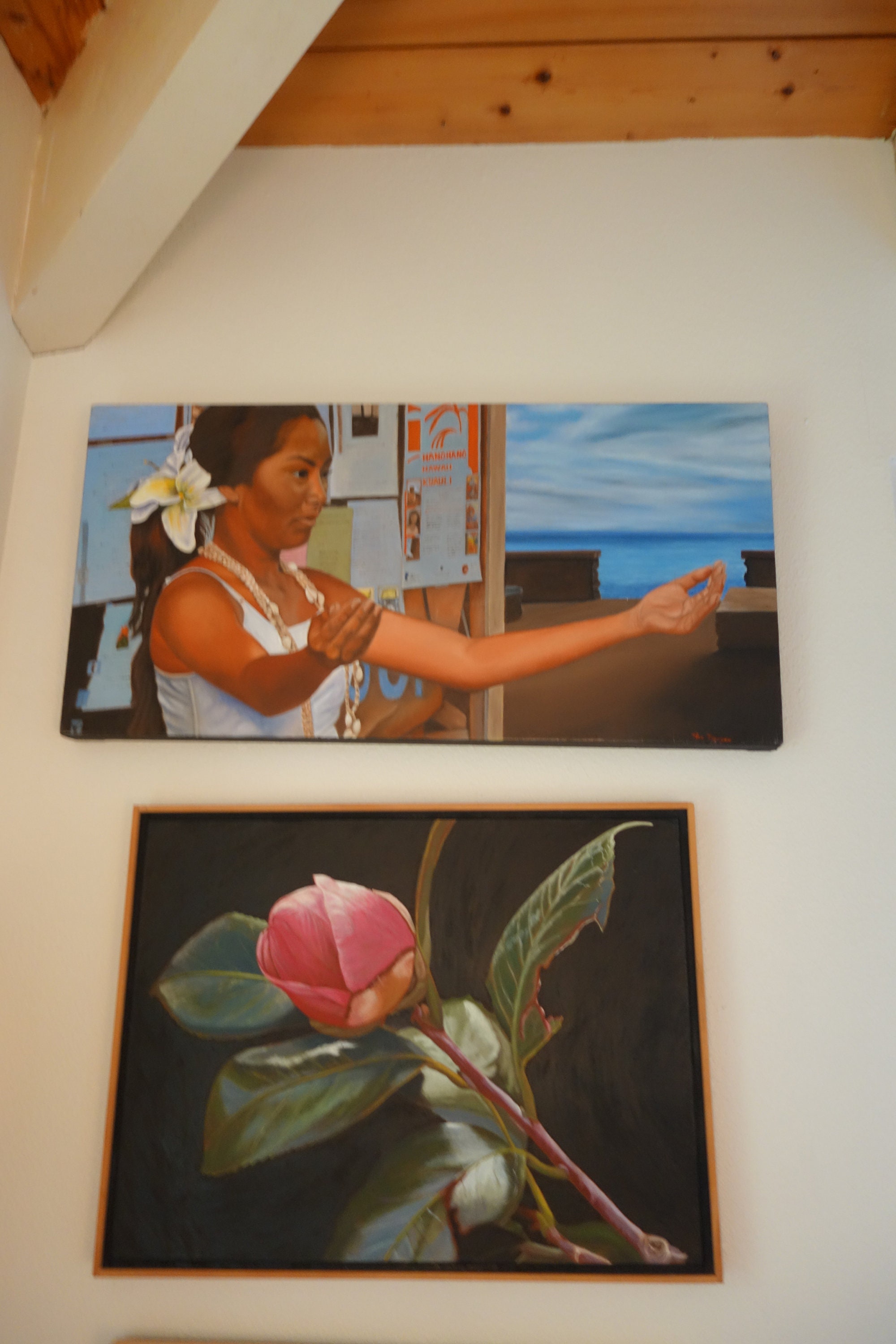 The Merrie Monarch Festival is a week-long cultural festival that takes place annually in Hilo, Hawaii during the week after Easter. It honors King David Kalākaua, who was called the "Merrie Monarch" for his patronage of the arts and is credited with restoring many Hawaiian cultural traditions during his reign, including the hula. Many hālau hula, including some from the U.S. mainland and some international performers, attend the festival each year to participate in exhibitions and competitions. The festival has received worldwide attention and is considered the most prestigious of all hula contests.