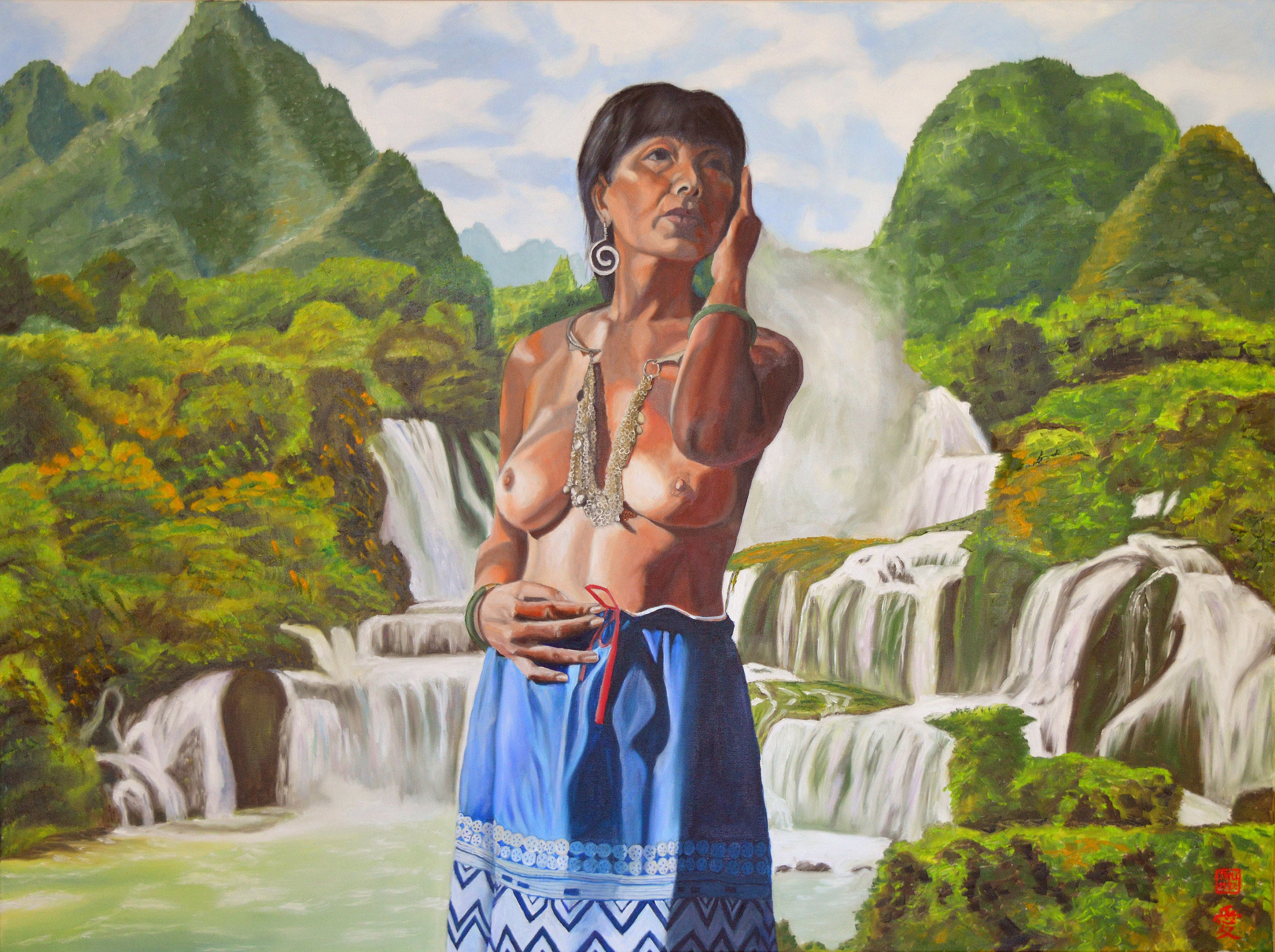 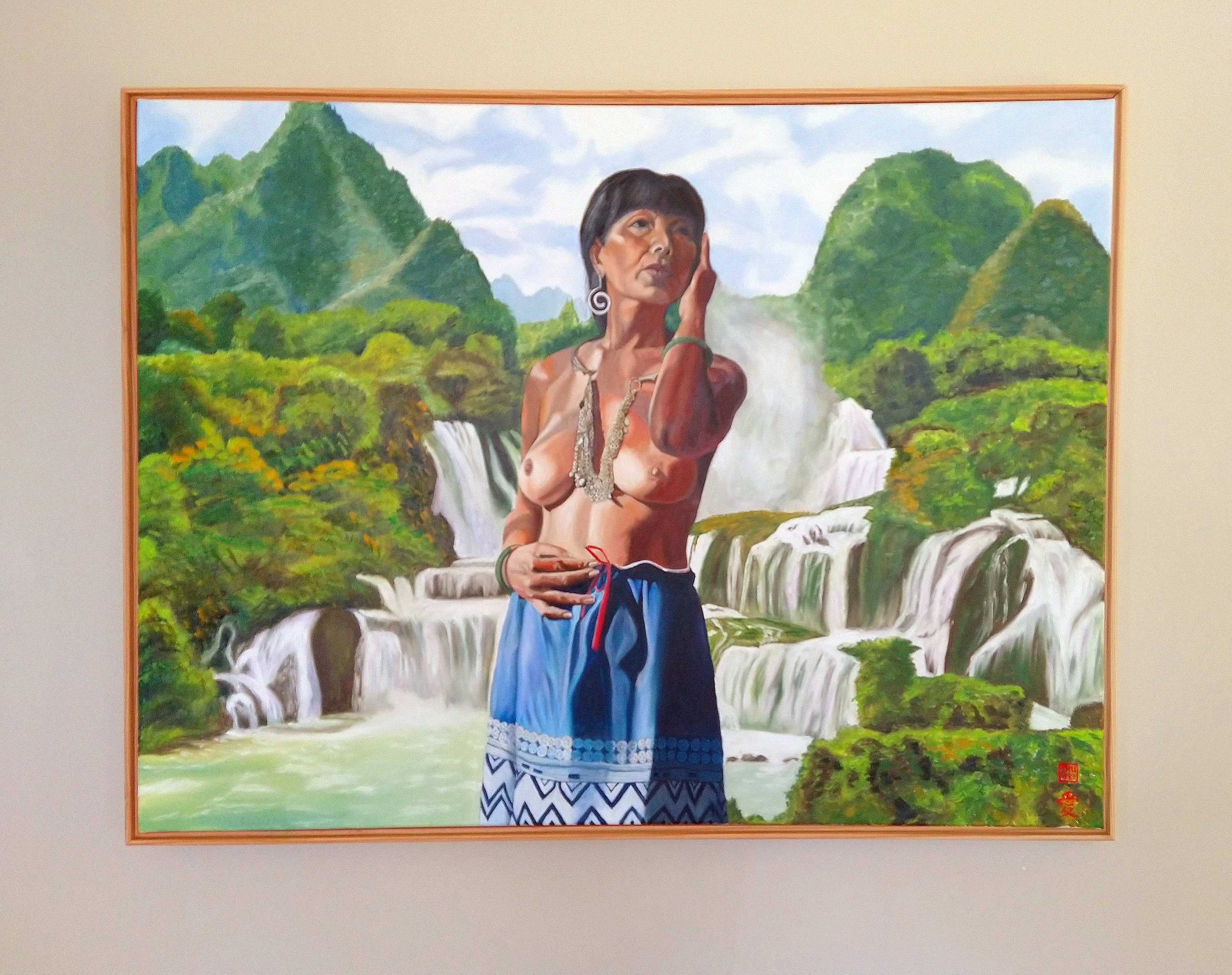 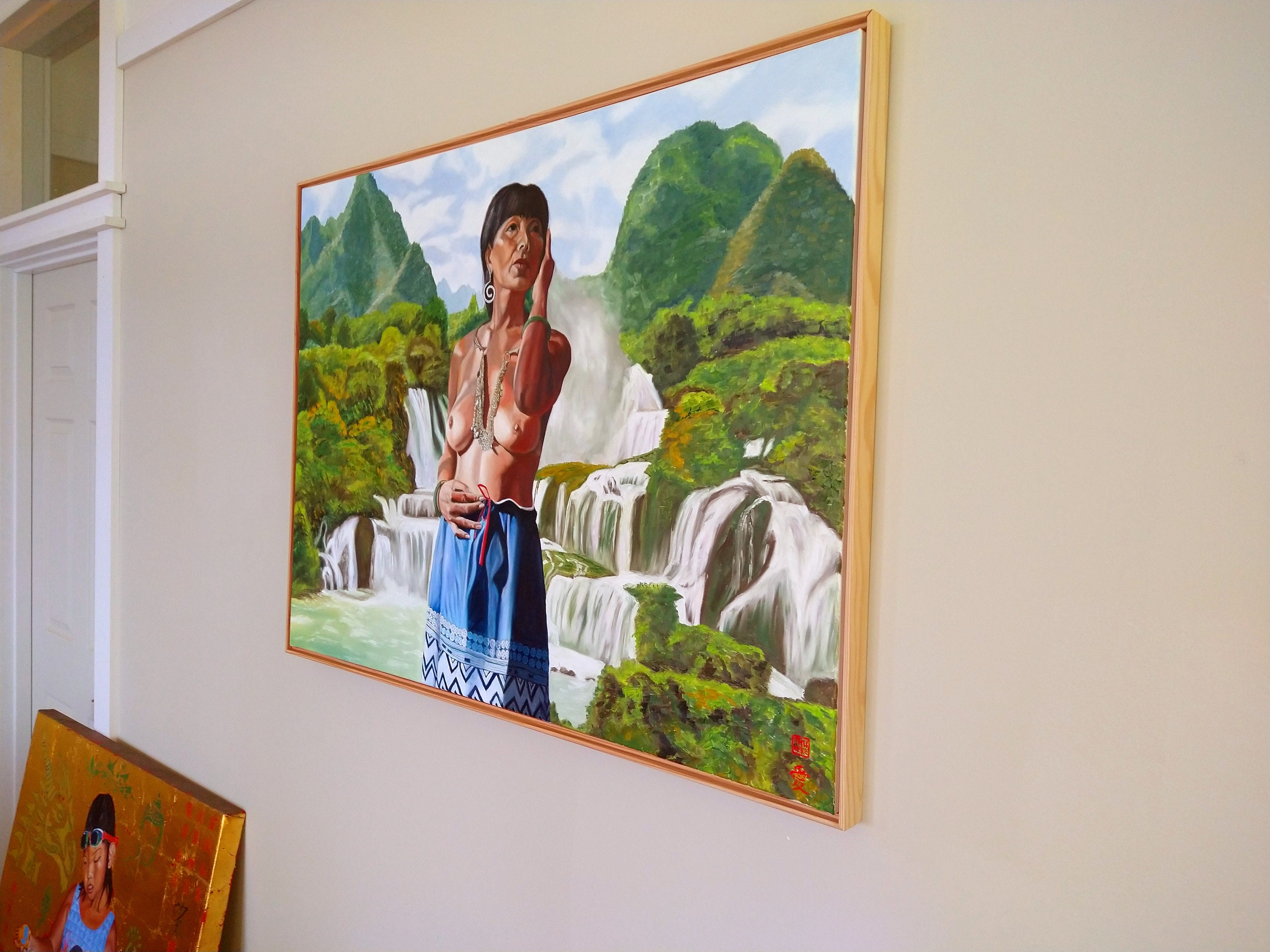 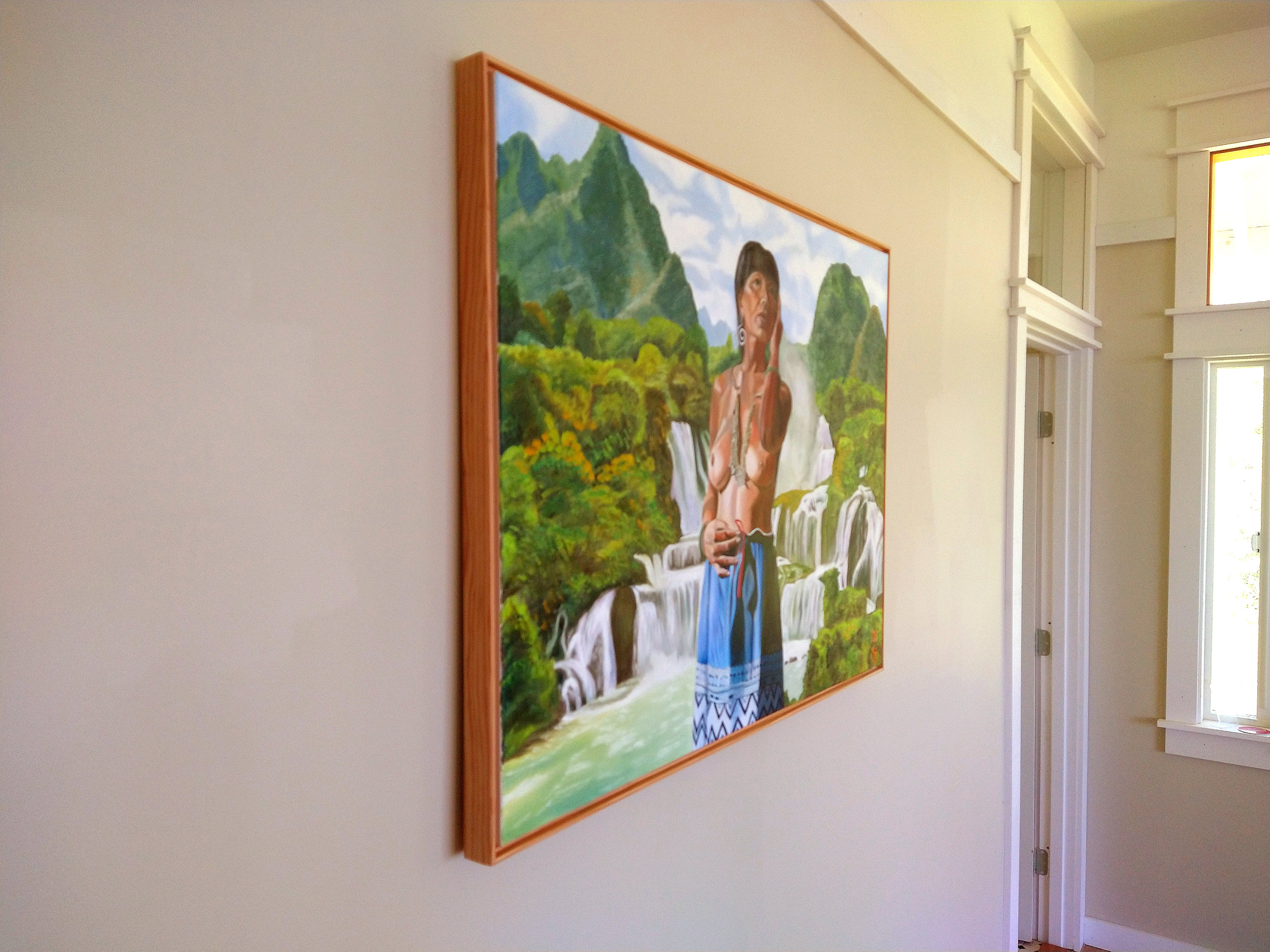 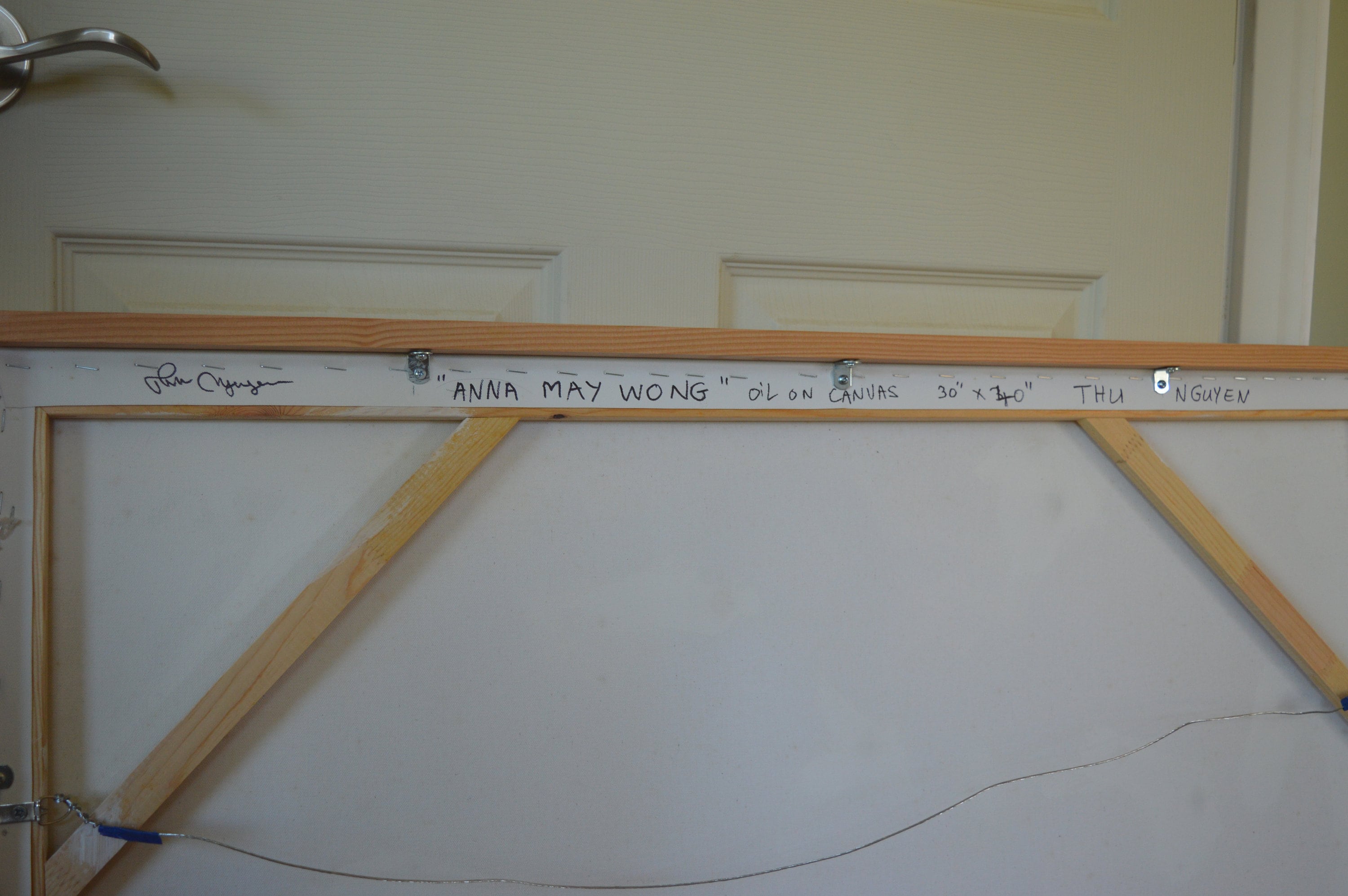 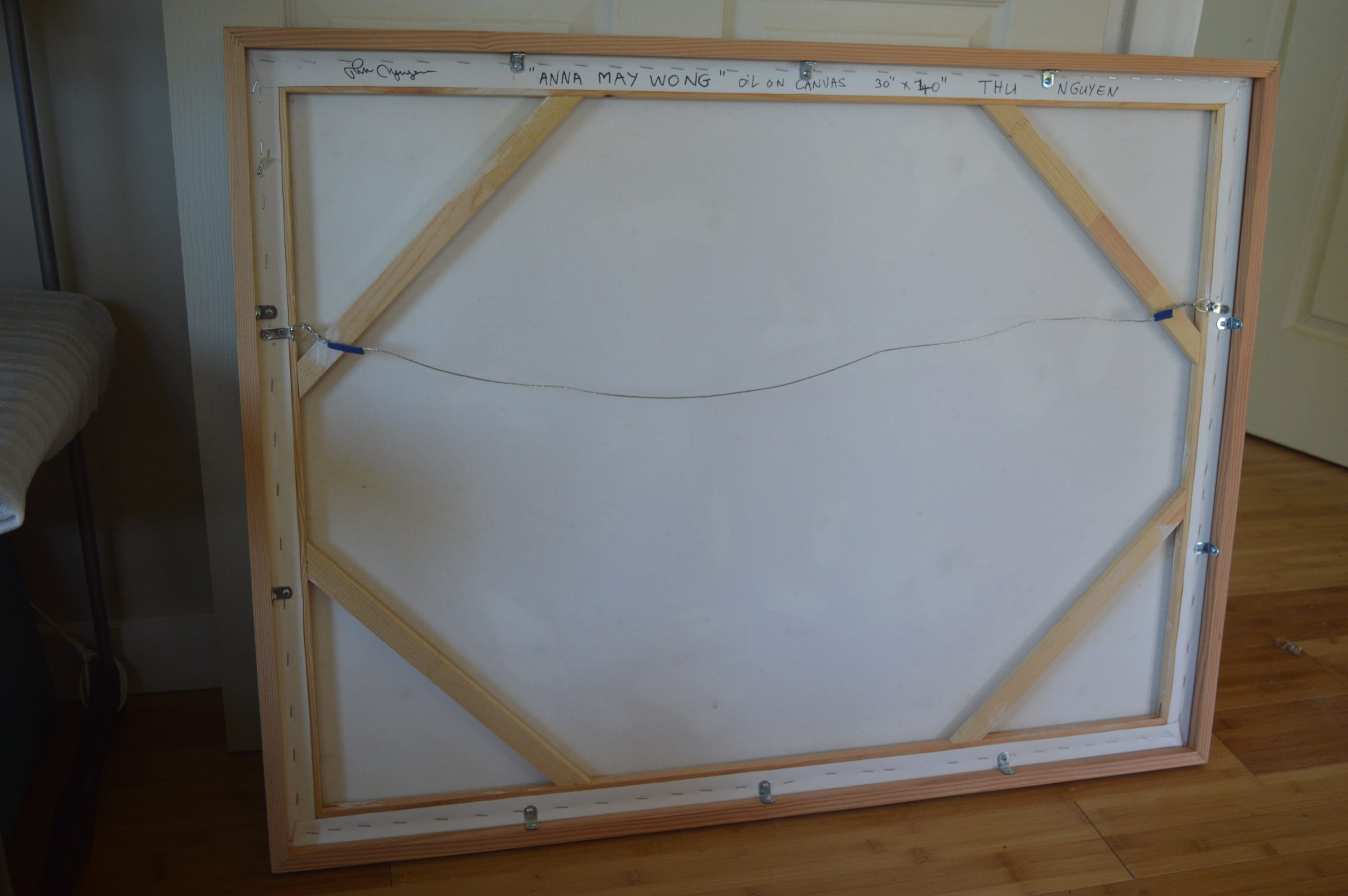 Self-portrait as Anna May Wong.

In this painting, I'm portraying myself as my favorite actress Anna May Wong.
Anna May Wong is an Asian American actress who found success in both Hollywood and Europe in films such as Piccadilly (1929), Daughter of the Dragon (1931), and Shanghai Express (1932). Though as a Chinese American she was often limited to smaller roles that fit the Asian stereotypes expected by white producers and audiences, Wong still managed to put her own stamp on the parts she was allotted. She built a career that spanned silent films, talkies, the theater, and television before her death at the age of 56 in 1961. Wong has since been recognized as an iconic Asian American actress who dealt with difficult circumstances and helped blaze a trail for subsequent generations of performers.